Chin Up is the eighth album by Soft Riot and a unique one in the artist's catalogue. 11 tracks of what might be loosely described as “ambient synth pop”. 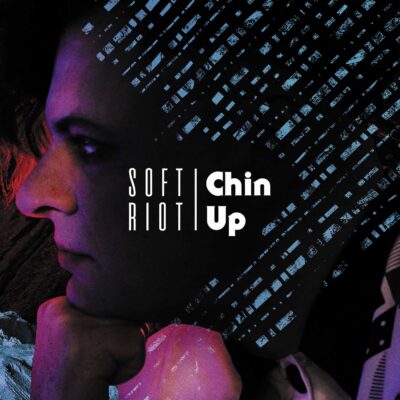 When Push Comes To Shove

Add your email to our mailing list to get occasional email correspondence about upcoming releases, release info, tour dates and special events.